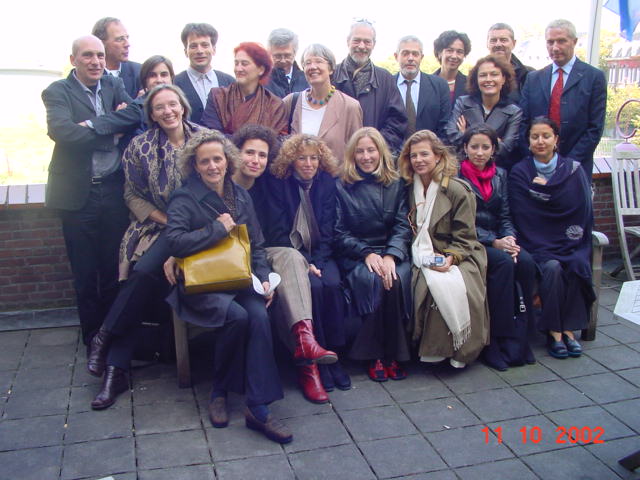 A group of 23 individuals from 11 organisations established INCCA; the founding project was supported by the European Commission’s Raphael Programme. During this project, the INCCA website and databases were developed and a substantial amount of artists’ information collected. Almost 100 hundred artists’ interviews were conducted and from this experience a Guide to Good Practice was created.

Modern art conservators and curators from all over the world participated in the Amsterdam symposium ‘Modern Art: Who Cares?’. Participants at the symposium agreed to share their knowledge and experience, and to collaborate in collecting new information by means of artists’ interviews. A book of the same name was published in 1999 and consists of a comprehensive description of case studies from the project ‘Conservation of Modern Art’ and the decision-making and registration models developed. It also includes the entire texts of the symposium, lectures, forums and seminars.