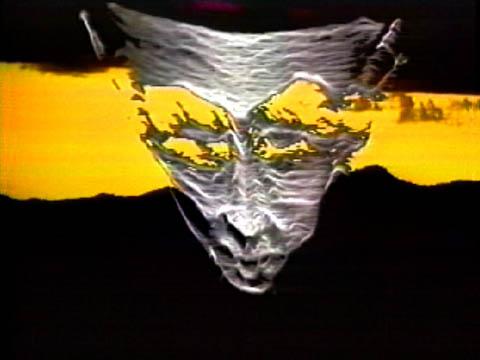 A mere fifteen years ago, it seemed that electronic or new media will barely become accepted by established, institutional collections of modern and contemporary art. Around the year 2000, private collectors and state galleries still seldom, and often with suspicion, paid attention to electronic art works. Artists working in electronic media, and university-level art institutions looked upon electronic media departments with skepticism. But nowadays, new media, electronic and digital art comprises a seminal part of most respected collections.

Since the closing of the 20th century, the (art) world has changed substantially, and new media are no longer a tactic, a strategy, or a statement, but rather one of the most popular means for commenting on the condition of 21st century humanity. Artifacts which include an element of the electronic moving image, digital code, static technical image or sound are no longer limited to projects focusing on new media, but have become an organic component of a large number of exhibitions. Even art works which are presented within the context of the Internet or of computer games appear in the acquisition-oriented endeavors of galleries and museums all around the world.

Media art is however very dependent on technologies which are quickly becoming outdated and are hard to acquire. Many media works are thus losing their potential for being exhibited within a very short span of time, or will eventually become lost forever. We are thus threatened with the prospect that we will lose a large part of our heritage of the post-industrial digital culture, since a systematic, widely accepted and satisfactory methodology for their preservation and documentation is, even in this day and age, still non-existent.

In 2018, the New Media Center – Vašulka Kitchen Brno opened under the auspices of the Brno House of Arts. In collaboration with The Vašulkas, as well as with a number of international institutions, it has been confronted with the need for collecting and archiving electronic artworks.

The colloquium entitled Digital Era Art Works in Galleries and Museums intends to introduce, compare and discuss current knowledge, methods and practices of managing collections in galleries and museums, mainly across Central Europe.

The event is intended for curators, archivists, artist, and restorers working with collections, museums and galleries which contain documentation and artifacts which importantly feature analogue or digital, moving or generated images and sounds, as well as other art works whose essential characteristic is their instability.

Apart from presenting select model of media art acquisitions, the colloquium’s program will also focus on the preservation and mediation of new media art, and will also present several institutions with long-term experience of managing and preserving collections.

Proposals for contributions (15-30 minutes) should be sent to: kolo@vasulkakitchen.org

Organized with the kind support of: The Agosto Foundation, Brno House of Arts